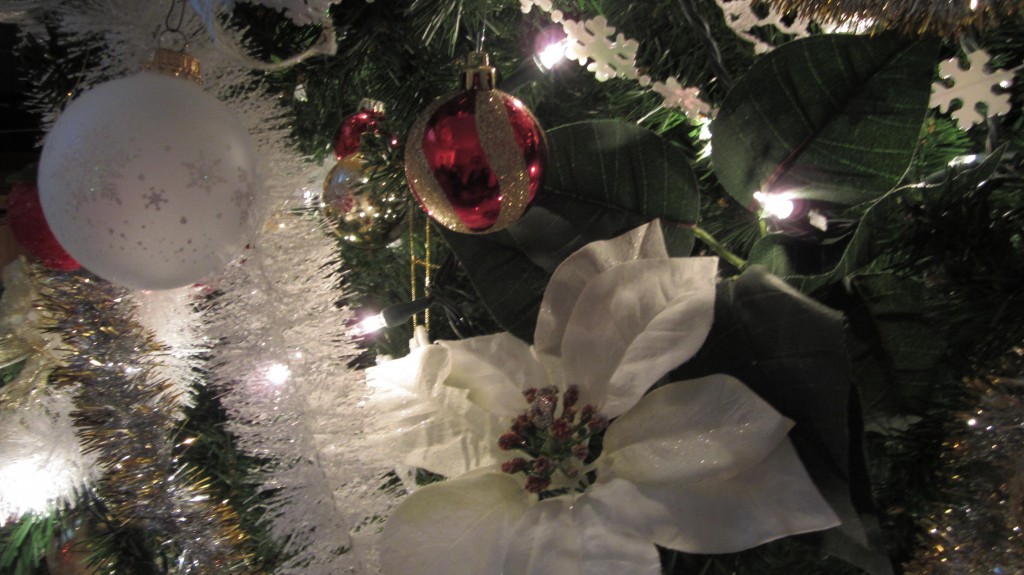 Everywhere you look there are signs of Christmas. Red and white decorations, flashing lights, ringing bells, decked out trees, horrendous amounts of traffic, and of course… crowded stores.

In the last few years, online shopping has gained in popularity. It’s nicer for many reasons. You don’t have to actually wait in lines, talk to people, or have the chance of catching a communicable disease off a germ-laden cart. Virtual carts are so much more civilized, don’t you think? And snot-free.

At the online mega store that shall not be named, there are “lightning deals” every hour. It’s 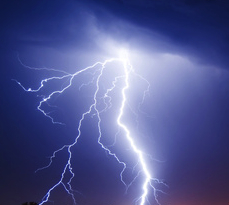 like a game show without a host. You never know what you will find, or what you might want for that matter… until you see it.

Bright, colorful products shine before you, while a clock ticks down like a time-bomb. These set deadlines put you into high alert and you go into what I call – the Zombie Zone. You must have _________, (insert object of desire) even if you’ve never needed one before. 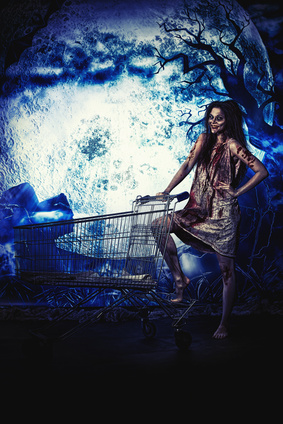 Like a flesh-eating creature looking at a plate of brains… Your eyes widen and gleam. Your breath shortens. Your fingers poise over the buy-now button. If you’re really into the Zombie Zone, you may even growl.  Hesitate even for a moment and someone else quicker but far less deserving will grab what you want, and you will be bereft… and hungry. You might never have the chance to slap your palm down over the answer button on the Wheel Of Fortune, but you can and will win buy something here… anything. Your cart is empty. Time to fill it up…

A megaphone in red and white. You’ve always wanted one of those. You can call your children to dinner without opening the door or raising your voice.

A total body epilator. Because everyone has unwanted hair and by all means it should be eliminated. You don’t want to turn into Genghis Khan, do you?

An easy wring mop & bucket. Okay, that’s just cruel. Whoever is choosing these items to go on sale for Christmas is laughing his or her head off right about now. There will definitely be some angry wives this year.

A guitar. Every teenager’s fantasy; to pick up one of these instruments and suddenly start rocking out without ever taking a lesson. Not gonna happen, but luckily they make great wall art after your teen has given up the dream.

Cameras. Because even though you take pictures with your cell phone ten or fifteen times a day, you need an official camera for proper family photos that aren’t downloaded directly to Facebook. Or you can buy it for Grandma. She doesn’t even know about Facebook.

Games. You must buy a new game for Christmas. It’s one of those unwritten rules. Those boxes with tiny pieces and cards may never get taken out of the downstairs closet once the New Year sets in, but it doesn’t matter. You have to buy one. It’s been a tradition since Egyptian Pharaoh families played Senet during those lazy afternoons when there was nothing else to do but watch sandstorms through the front window of the pyramid.

Lucky jewelry. There are enough horseshoe and four-leave clover necklaces on sale this week to deck out a Leprechaun Cavalry. Perfect for those relatives you have no idea what to buy and they should feel lucky to get anything at all from you.

Watches. These seem to be in great abundance this year, even though cell phones have pretty much negated the wearing of a time-piece. But jewelry is jewelry. Even if you can’t tell time, you can wear it like a boss. (I have no idea what that means but it sounds pretty hip, right? …maybe not.) Anyway, remember that if you’re buying one for your husband, get one with lots of bells and whistles. It’ll keep him busy and he won’t notice all the boxes you got for yourself.

Good luck winning purchasing Christmas presents this year. Hope you find some real treasures. Of course if you’re looking for books… Look no further. I’ve got what you need. 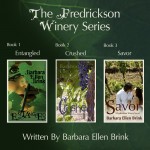 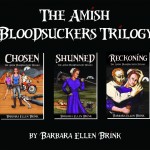 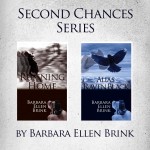 Thanks for stopping by! Happy Shopping! 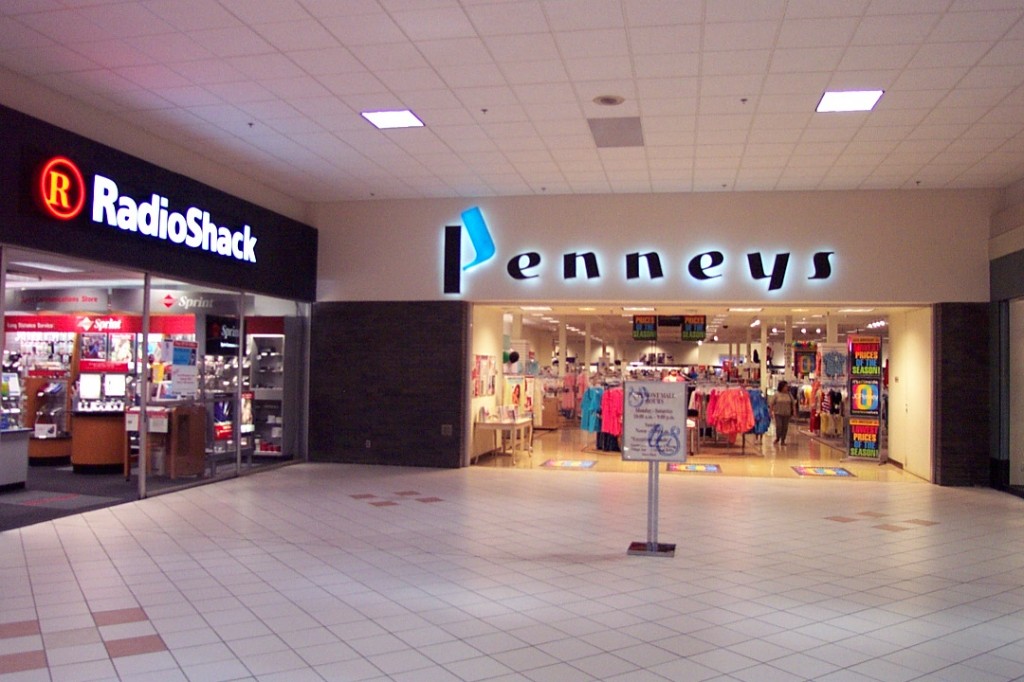 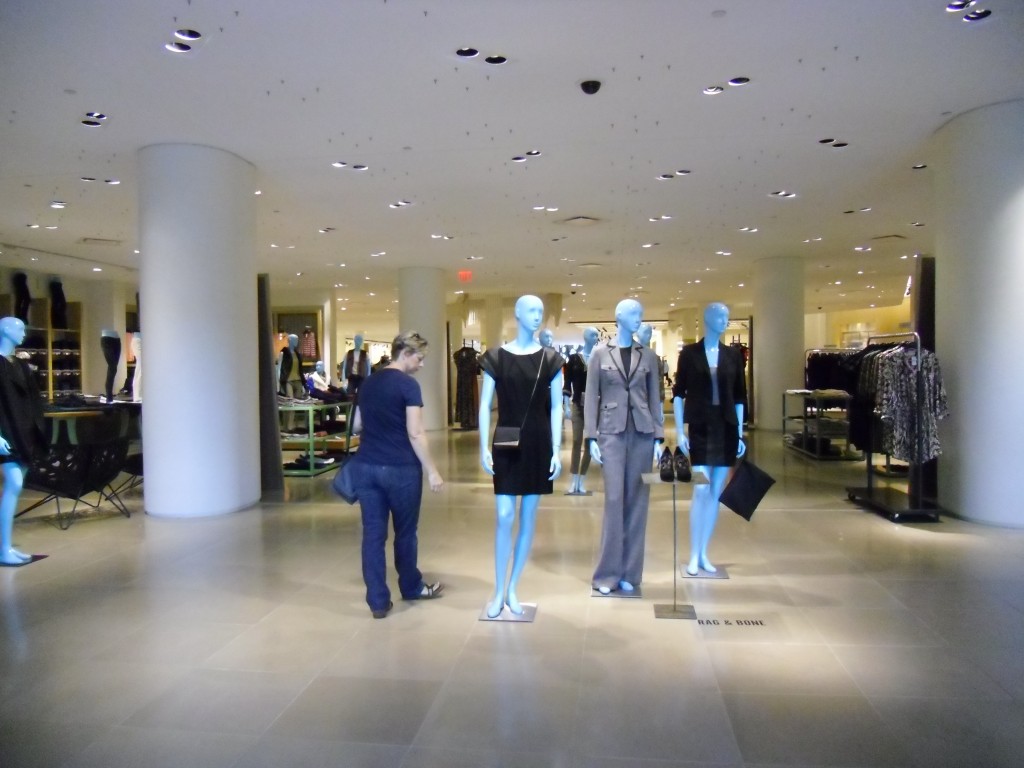