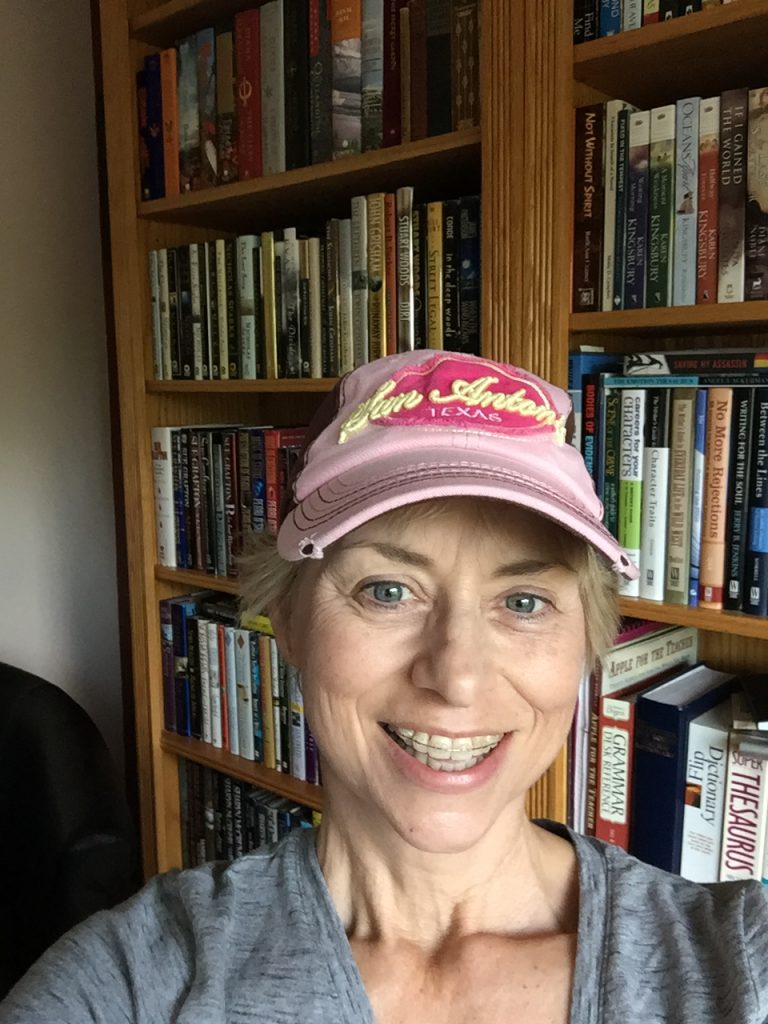 You’ve probably heard someone accuse a parent or spouse of going through his or her “second childhood.” The middle-aged or elderly sometimes journey through this phase as they either lose their minds or their inhibitions and become more childlike again, longing to fulfill some bucket list of things they would have had a hard time doing twenty or thirty years ago. But now they think it’s a requirement to have fun before they die… even if it kills them.

Shrinking with age is not a myth. My shrinking appears to have started in my mouth. My second childhood came in the form of braces. I’m now living the childhood I never had or wanted. I wasn’t forced to wear braces when I was young. My teeth were rather straight, which was good because my parents would not have been able to afford the extravagance of putting me through that rite of passage.

Braces are meant to be worn by the young. With time, the pain fades and after a while children may even let go of the hostility they feel toward their parents for allowing a doctor to install metal brackets in their mouths that were probably invented by a diabolical torturer during the dark ages.

Adults don’t have that flexibility. We are rigid. We hold on to things. I may never forgive myself or sleep through the night again. Even as quickly as time seems to fly by these days, twelve months of self-inflicted torture seem much longer in reality than it did on paper.

Granted, the TMJ problem I’ve dealt with for the past few years was my main concern and hopefully having my teeth wired and my bite stretched into shape will relieve some of that. Thankfully, straight teeth are an added bonus.

I don’t have a bucket list, but if I ever do I will write “get braces” and then immediately cross it off with a permanent black marker. Smiling–with my very straight teeth–I will know that I am now at the age of wisdom and past my spontaneous second childhood. I swear on a stack of dental floss and wax that nothing will ever convince me to join beginner’s gymnastics or buy a skateboard. One bad decision is more than enough.

In the future, when I’m an old woman, please don’t let me forget this vow. If I’m looking for something exciting to spark my dreary life, just let me play with a Butane lighter.