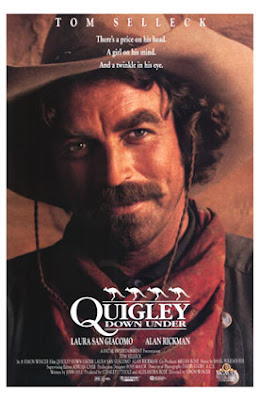 When liberal gun haters argue that guns should be taken from all citizens and melted into a lovely artistic expression of peace and goodwill, they never take into consideration that even the very thought of a gun in the hands of a law-abiding citizen can stop a criminal in his tracks and make him wet his pants in fear.
I’m all for criminals wetting their pants in fear and not the other way around. Law-abiding citizens should not be put in the position of being unable to defend themselves and their property because only rapists and crooks carry guns and knives. Because of course, our government can’t actually regulate the criminal world. They live a law unto themselves. Just consider Chicago politicians.
A story out of the liberal-leaning state of Oregon proves my point. A man breaks into a house to rob it. The owner shows up and confronts him, and the criminal runs, locks himself in the bathroom, and calls the police on his cell phone cause he thinks “maybe” the owner has a gun. The owner also calls the police to report the break in.
In Oregon it’s sometimes hard to know which way it’ll go. I’m surprised the police didn’t arrest the homeowner for intimidating the man who broke into his house. But luckily he’s still free to roam his own home and yard without an ankle bracelet. Now if they can prove he made empty threats about having a gun, he’ll probably be sued for mental anguish. That poor twenty-four-year-old trespasser probably could use a little cushion money to get by until he has time to break into another home.
You probably thought I was going to talk about Tom Selleck as Quigley, didn’t you? Nope, I just like to look at him dressed like a cowboy.