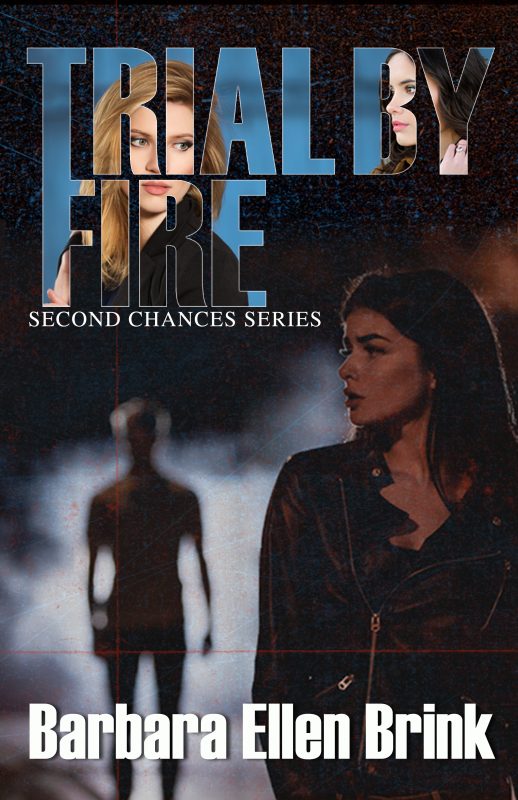 Faith is often tested by fire

Ivy and Brenna don’t always let their men handle the hard things for them. Sometimes, knowing a girlfriend has your back is the only way to deal with the kind of trouble that seems to follow these two around. That, and a mutual trust in the God who rescued them in the past. New faith is definitely going to get tested in Trial by Fire.

Order Now!
About the Book

After his criminal trial is set to convene, Ace Anderson manages a daring escape from Federal custody. Keeping one step ahead of FBI Agent Samson Sinclair, he plots vengeance on the two women who put him behind bars.

Ivy Sinclair, finally comfortable in her new marriage and confident her children are healing from the psychological wounds of the past, finds herself once again running and hiding from a man who wants her dead. She longs to be as strong and fearless as her friend. Will this new trial serve to toughen her up, or bring her to her knees where God can show her His strength alone is sufficient?

Brenna Blackman, recently engaged and juggling a ready-made family while running an open-door art studio for homeless teenagers, is suddenly bombarded by circumstances out of her control. A private investigator is caught snooping around her life and an enemy from her past is suddenly threatening to destroy everything and everyone she now loves. Will the old Raven rear her head in retribution, or will God use this trial to strengthen her trust in Him?

Other Books in "Second Chances" 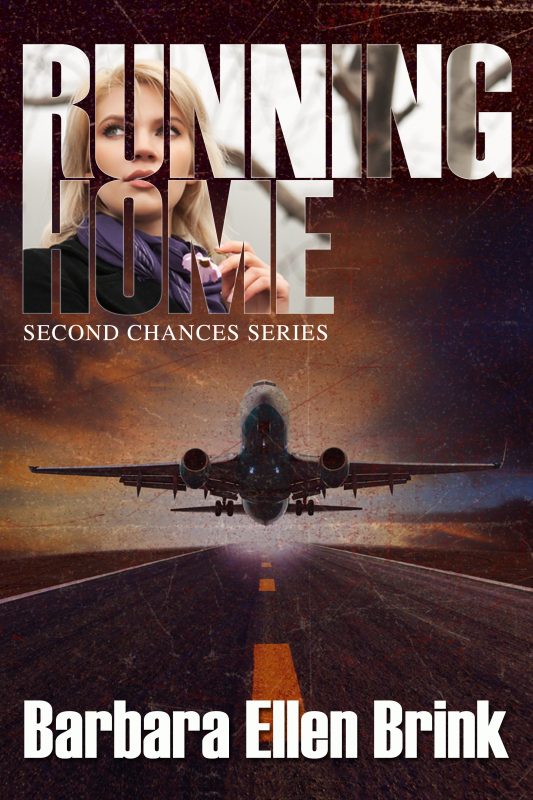 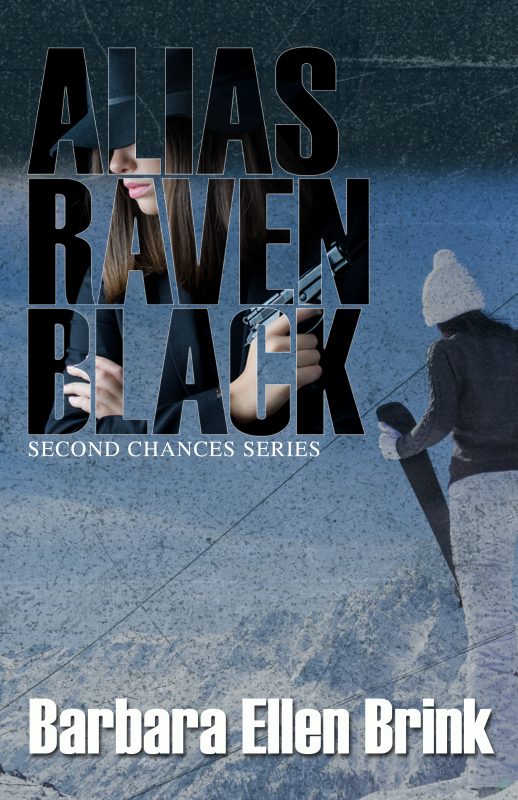