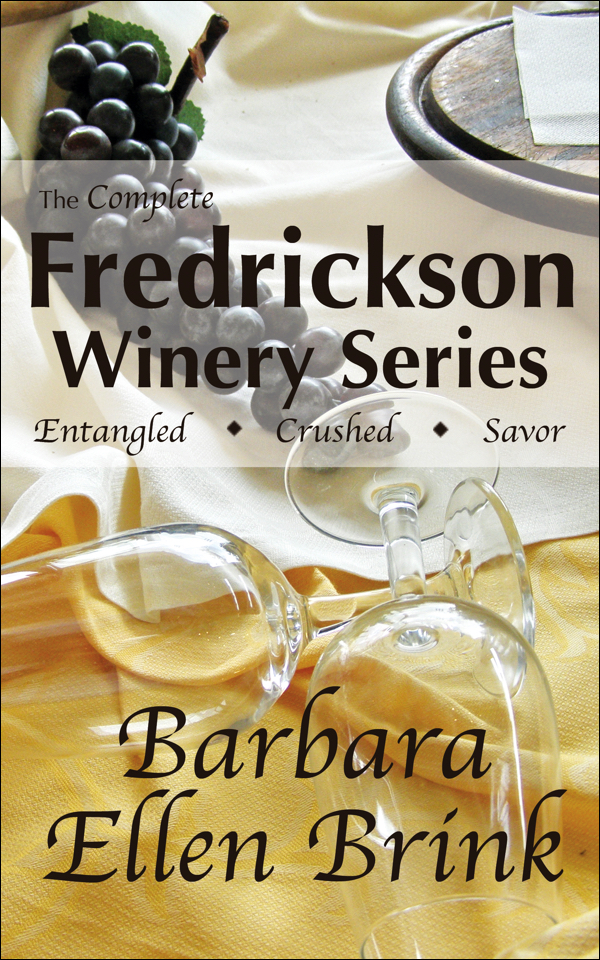 ENTANGLED
A Minneapolis attorney inherits a small California winery, reawakening memories that have lain dormant for twenty years. Secrets lie buried beneath Fredrickson Winery’s innocent facade and Billie intends to get to the root. But disturbing the past lays bare the skeletons of others, including her mother’s. Can she live with the consequences of full disclosure or will she run home where everyone is Minnesota nice?

CRUSHED
Newly hired as chief winemaker, Margaret Parker’s past collides headlong with the present when her son’s deadbeat dad returns from Italy demanding custody just when she thinks she’s falling for the new guy in town. Then her father is unexpectedly released from prison, and starts a little trouble of his own. All during the busiest time of the year––harvest. With murder in the mix, it’s definitely going to be a red wine this year.

SAVOR
Newly married, Billie and Handel find themselves knee-deep in another mystery. Defending a wealthy San Francisco businessman against capital murder charges, Handel soon discovers that media attention brings more than fame and fortune. When Billie’s life is threatened, he believes it’s connected to the case, and he’ll do whatever it takes to keep her safe.

Other Books in "The Fredrickson Winery Novels" 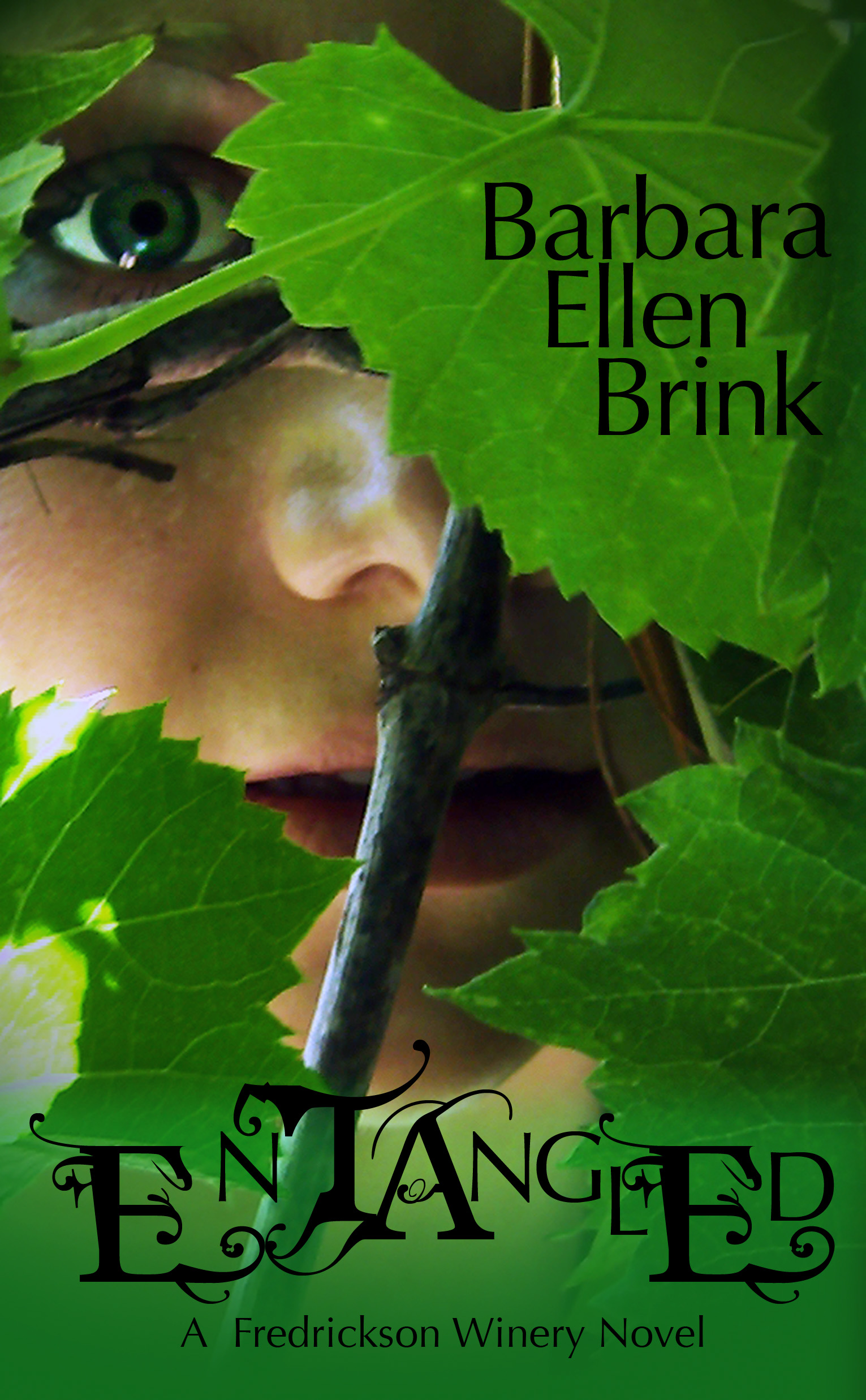 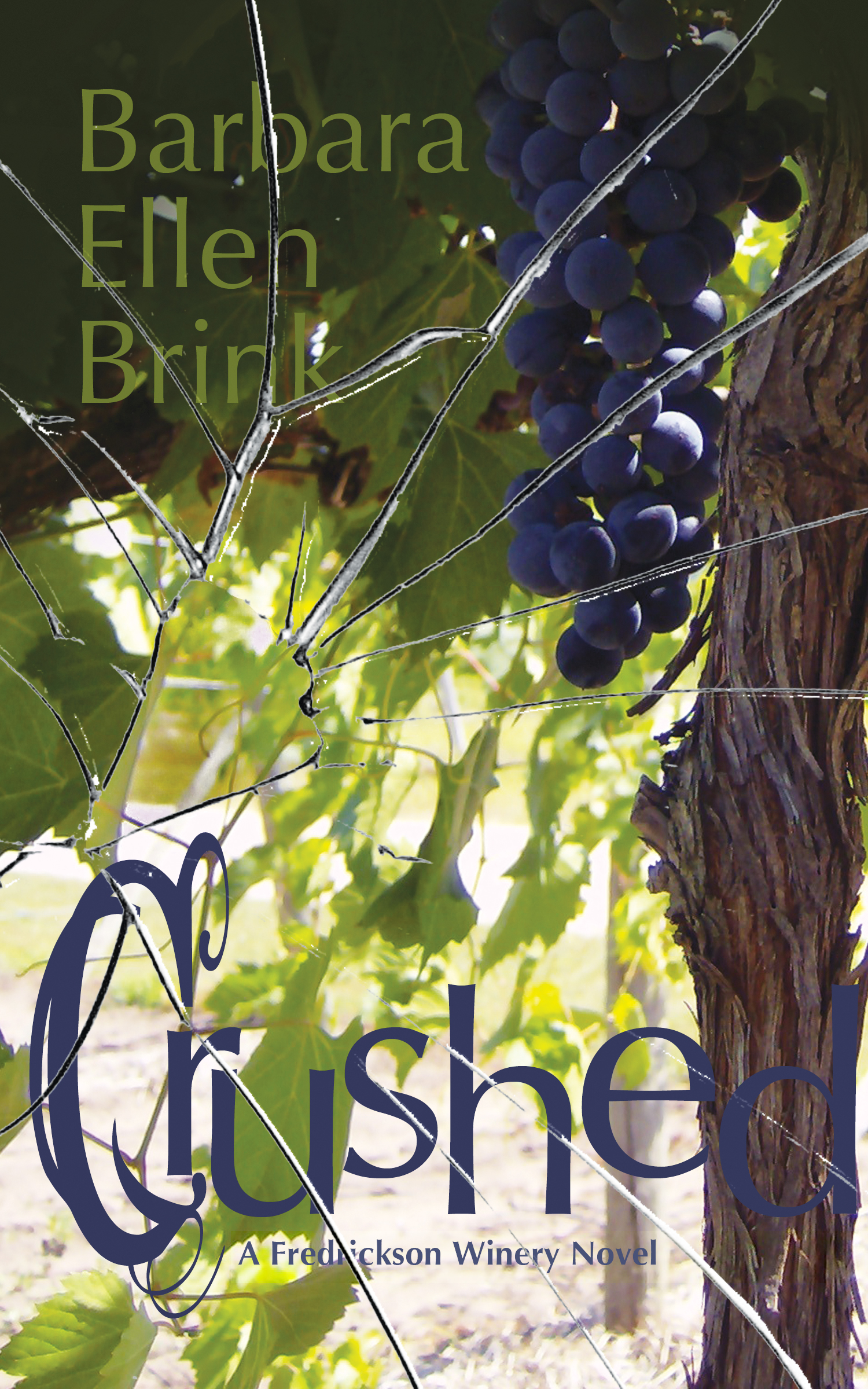 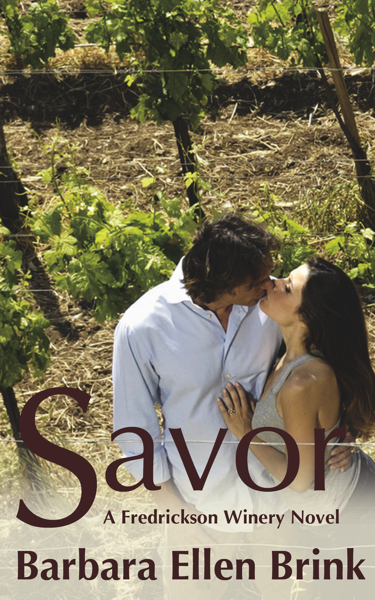