Jael is the Chosen One. Born to be a vampire slayer, her destiny was written in the Book of the Shunned. She's been chosen by God to set the Minnesota Loon Lake Amish community free from the grip of the Bishop, an ancient and powerful vampire who has been using the Amish people for his own personal Jamba Juice.

Jael is just an average teenage girl with over-protective parents, an unrequited crush on the hottest guy at school, and a best friend she shares everything with. Until her parents let her in on the secret they’ve kept for nearly sixteen years…

Jael is the Chosen One. Born to be a vampire slayer, her destiny was written in the Book of the Shunned. She’s been chosen by God to set the Minnesota Loon Lake Amish community free from the grip of the Bishop, an ancient and powerful vampire who has been using the Amish people for his own personal Jamba Juice.
Will she willingly leave her friends and all she knows to follow her destiny to Minnesota or will the Bishop bring destiny down on her in Sunburn, Nevada?

If you love young adult/teen fiction, you will love The Amish Bloodsuckers Trilogy. It’s the story of a teenage vampire slayer destined to save a Minnesota Amish community overrun with vampires. Loaded with humor, friendship, and family, Jael’s story will grab your heartstrings and make you laugh out loud.

CHOSEN:
“I really like Jael. The author was able to make her a typical teen, with everyday worries and baggage, and also with a secret life as a vampire slayer, and made it believable and really fun.
The bloodsuckers are nasty, Jael is double tough, her family is fiercely devoted and her friends are loyal.
There are some tender moments in this story and a whole lot of humor. You’d expect that with the title Amish Bloodsuckers! It’s all in good fun, but there is some serious slaying too! Jael didn’t go through all of that training for nothing. I felt some Buffy and Little Red Riding Hood in this story.” Laura Thomas, Laura’s Ramblings & Reviews

“After trying to read the Twilight series I was done with Vampire stories. But Barbara Brink made me love them again. It’s fast paced and the dialog is realistic. I’m looking forward to the next two. But she shouldn’t have called it a trilogy. That way she could keep writing about Jael and Shadow. I enjoy her subtle humor.” GusMarie

SHUNNED:
“Jael has brought vengeance with her to Loon Lake and to the Bishop and his growing gang of vampires. She will not stop until his reins of leadership are broken and the vampires are all dead.” Laura Thomas

“I flew through this book. It was highly entertaining. I recommend it as a must read after Chosen. It brought heart and life to all the characters involved.” Rebecca R

RECKONING:
“It’s great to have Jael’s Nevada friends Bree and Shadow back in the story for the grand finale, along with Jael’s globe trotting Uncle Seth. Author Barbara Ellen Brink has balanced Jael’s very serious dedication to her mission with a dash of irreverent teenage humor, which makes it all the harder to have to leave her behind.” Jaylia

“This was an amazing book. I was once again drawn into the world of Amish Vampires from the very beginning. This story has nonstop action with many twists. We also see, as promised, the reappearance of Bree and Shadow. This book ties up all of the loose ends and it was great to see her as her love for her boyfriend Gabe grows. This was an excellent trilogy, one that I’m sad to see end.” Simone Lilly-Egerter, Bookworm Babblings

Other Books in "The Amish Bloodsuckers Trilogy" 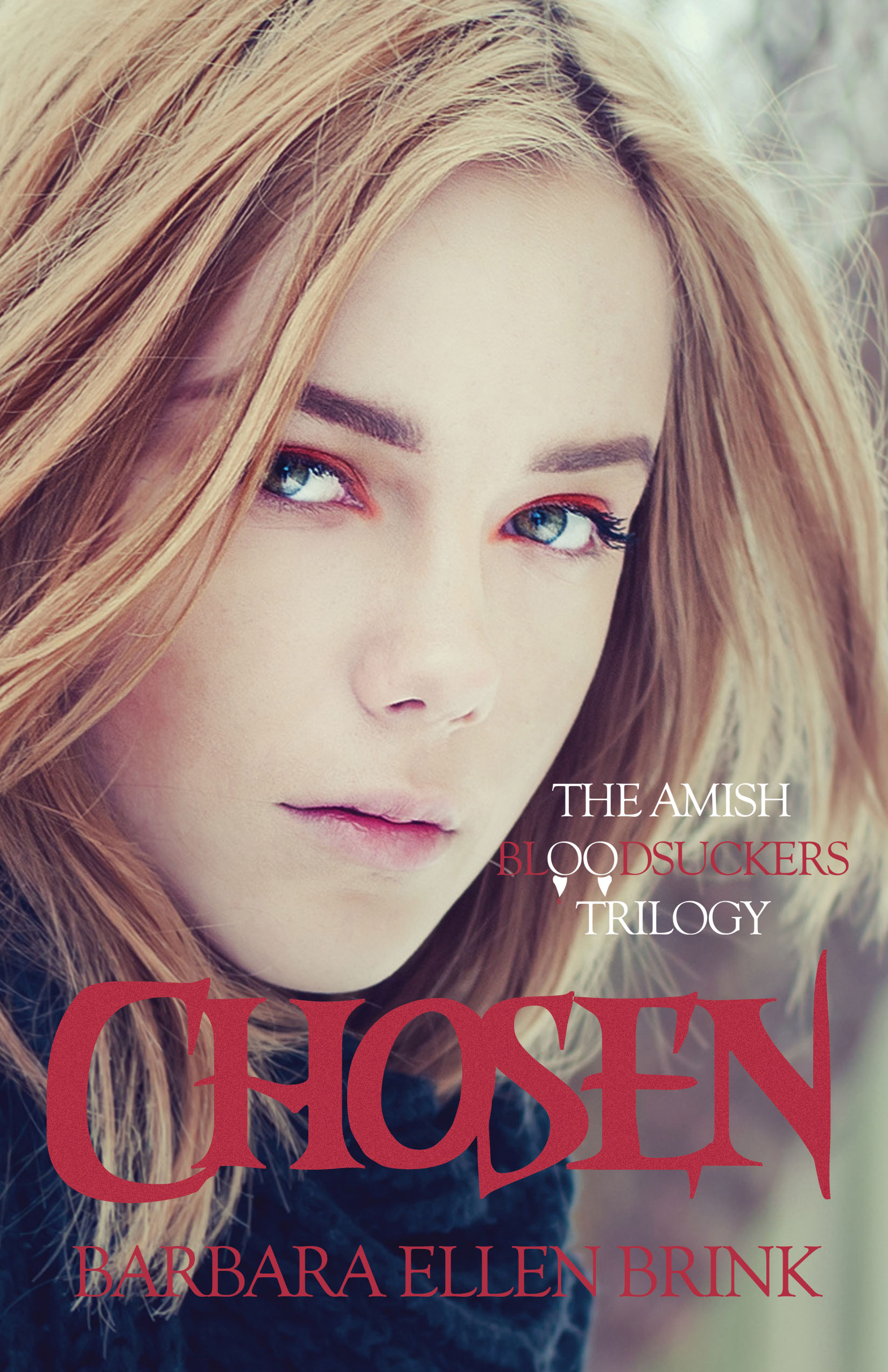 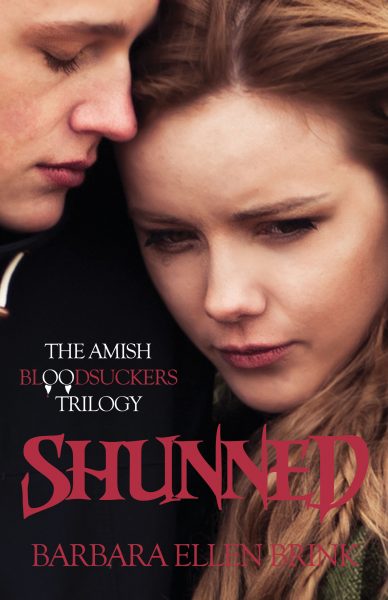 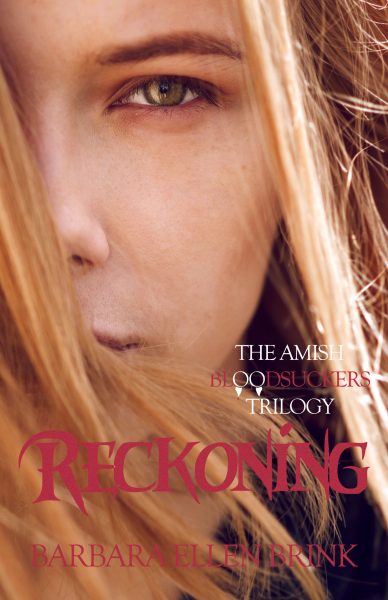